Hanoi recently appears on top of a long list of tourist attractions and the myriad of interesting things to do & see, tourists can feel free to pick any destinations or activities they are concerning, but unfortunately, they’ve been limited by time. If were they, what would you do when you just visit Hanoi in 3 days? Wondering what to do, where to go within 3-day trips from Hanoi – Don’t worry, our experienced Hanoi Local Tour team delivers clients the recommended Hanoi 3 Day Tour Itineraries for unforgettable day trips in Hanoi. 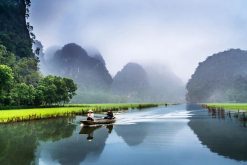 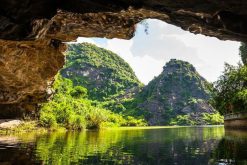 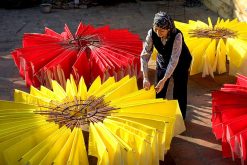 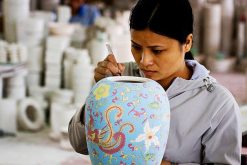 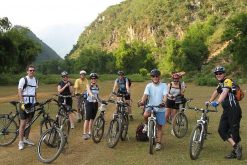 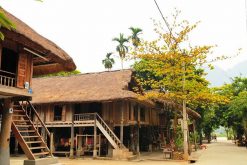 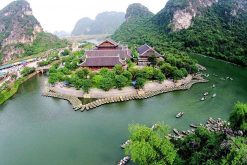 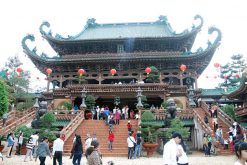 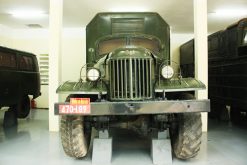 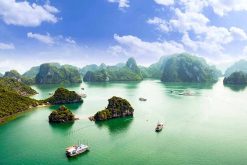 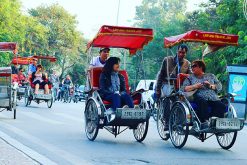 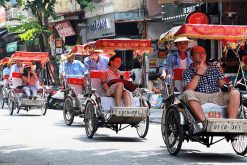 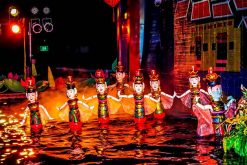 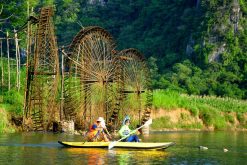 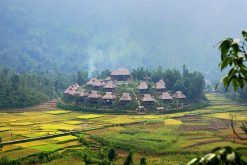 Things to Do & See in Hanoi Tour within 3 Days

Wandering on the Internet all day and have not found what to do as visiting Hanoi in 3 days, a tight time budget. It’s quite common because in the tranquil city like Hanoi with the myriad of attractions. Thus it’s not easy for us to pick up any options of places to go in the long list of appealing landscapes, let alone you have already decided what to do in Hanoi capital. With our many-year experience in travel consultancy and designing tour products, we are confident to unlock your untouched experience with our flawless Hanoi 3-day tour itineraries. Especially, with our tailor-made service, clients can become a travel designer for their own Hanoi tour itinerary in 3 days. Get ready to travel with the best travel agency in Hanoi!

Come to each country, we have met many typical festivals as well as attractions which create a special feature of the nation. Actually, “water puppet show” was frequently offered because it also reflects the daily lifestyle of local Vietnamese. Nowadays, water puppet show gradually becomes one of the popular options for tourists visiting Hanoi. Let come and discover the past of Vietnam by the magic hands of these artists in Hanoi.

Vietnam in general and Hanoi, in particular. has been undergone the heroic history, time flies, the state of the city has been changed a lot. However, there stand many things that nothing can erase, and they have existed until now as the witnesses of historic flow as well as educating and reminding the future generations about their brave ancestors. Take a glimpse of Hanoi in the historical aspect!

The Imperial Citadel of Thang Long is a prominent place of interest not only for the capital city but also for the country as a whole. Moreover, the citadel is one of the ten special national heritage sites which were officially proclaimed by the Prime Minister in 2009. In additions, Imperial Citadel of Thang Long has been attractive by its antique architecture, let’s come and discover it!

Located in the Hoa Lo Street, which can be known as the hell on Earth where many Vietnamese patriotic politicians were kept in the extremely dreadful conditions, they were isolated, starved, and beaten every day. It can say that the prison has been the bitter vestige of Vietnamese towards the French. Come and delve into this French architecture your way!

Exist over many years even the ups & downs of the historic flow, Long Bien bridge is staying in a corner of Hanoi, silently immersing in the changes of Hanoi and people in Hanoi. The bridge is also the relic of French architecture in Vietnam, the mark of French colonist. Let come and explore Long Bien Bridge your way!

It can say that Hanoi is the paradise of food full of sorts from the deluxe restaurants to the ordinary food eateries, especially the street food style which leaving the strong impress on foreign tourists most. Follow Hanoi Local Tour to create your colorful trip!

Com or green sticky rice seems like the special gift of Autumn with the elegant aroma which enchants the soul of Hanoians. However, Com is a specialty of Autumn, thus it’s hard to buy original Com in other seasons of the year, instead of that, you can find many products made from Com such as Com sweets, dried Com, Com cracks,...

Bun Cha gradually becomes more and more popular in the list of must-try food in Vietnam no matter which region, even southern Vietnam, but it does not taste the same. The food eatery making Bun cha is growing as mushroom, everywhere in Hanoi, but for the best taste, we mention Bun Cha Huong Lien at 24 Le Van Huu.

What a common dish for anyone who comes to Vietnam in general! Actually, Xoi or Sticky Rice is a savory dish used as the energy breakfast for Vietnamese. Xoi is commonly served with additions as hard-boiled eggs, chicken, pork or more. Xoi can be found in every corner of Hanoi, but we suggest Xoi Yen at 35b Nguyen Huu Huan for the best try.

It’s quite famous among Hanoians and people living in Hanoi, Bun Dau Mam Tom is the culinary cousins of pho and bun cha, they all are the classic street food in Hanoi. The dish is served on a large tray of fried tofu, vermicelli noodles, pork, and herbs to wrap the ingredients in and a small bowl of mam tom. The sauce has the unique flavor that someone doesn’t like, so they can choose the normal sauce instead. You can easily find somewhere to try Bun Dau Mam Tom, but for the best taste, we mention address down alley 27 on Hang Khay at the Southern end of Hoan Kiem lake.
Search by Category