One who may know that Viet Nam is a multi-cultural country may not finish their Hanoi Tour without a visit to the Museum of Ethnology in which exhibits various colors of Vietnam’s 54 Ethnic communities. Might not be the largest but Vietnam Museum of Ethnology is undoubtedly the most interesting museum in Hanoi, as well as Vietnam. It occupies a total area of 3.27-acre (13,200 m2) in Nguyen Van Huyen Street, Cau Giay District, about 8 km away from the city center. 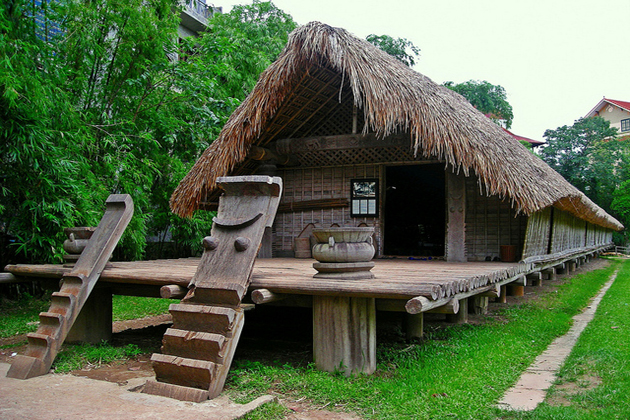 The Vietnam Museum Ethology belongs to the Vietnam Academy of Social Sciences, established by the Government in 1995 as one of the Vietnam national museums systems. On November 12th, 1997, the permanent exhibition was inaugurated and open to the public the next day. 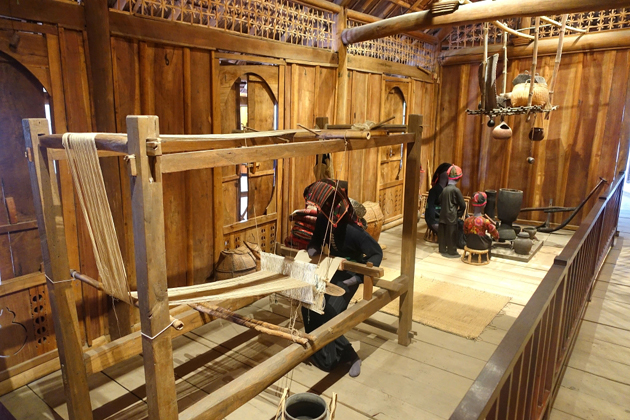 There are both indoor and outdoor sections. As to the indoor first, there is a two-story construction named Trong Dong (literally Bronze Kettledrum Building) dedicated to the diversity of 54 ethnic minority people. The open-air exhibition area is called Architecture Garden, under construction from 1998 to 2006. The area of 2 hectares locates plenty of houses modeling after the traditional architecture of ethnic communities, especially those who live in Northern and Central Highlands. Additionally, in 2007 a 4-story building named Canh Dieu (the Kite Building) began to be built with the purpose of introducing foreign cultures, mainly the cultures of nations in Southeast Asia.

Opening hours: Everyday from 8:30 to 17:30 except holidays
Entrance fee: Free